?? @jonmchu’s letter to @coldplay (slightly condensed) & the inspo for my Oscar dress last night. Jon wrote: “My whole life I've had a complicated relationship with the color yellow. From being called the word in a derogatory way throughout grade school, to watching movies where they called cowardly people yellow, it's always had a negative connotation in my life. [Until] I heard your song. For the first time in my life, it described the color in the most beautiful, magical ways I had ever heard: the color of the stars, her skin, the love. It was an incredible image of attraction and aspiration that it made me rethink my own self image... It immediately became an anthem for me and my friends and gave us a new sense of pride we never felt before. We could reclaim the color for ourselves and it has stuck with me for the majority of my life. The reason I am writing this now, is because I am directing a film for Warner Bros. called CRAZY RICH ASIANS and it is the first ALL-ASIAN cast for a Hollywood studio film in 25 years. The story is a romantic comedy about a young Asian-American woman from New York coming to terms with her cultural identity while she's visiting her boyfriend's mother in Singapore. It's a lavish, fun, romantic romp but underneath it all, there's an intimate story of a girl becoming a woman. Learning that she's good enough and deserves the world, no matter what she's been taught or how she's been treated, and ultimately that she can be proud of her mixed heritage. The last scene of the movie shows this realization... It's an empowering, emotional march and needs an anthem that lives up to and beyond her inner triumph, which is where Yellow comes in. It would be such an honor to use your song that gave me so much strength throughout the years, to underscore this final part of our film. [This movie] will give a whole generation of Asian-Americans, and others, the same sense of pride I got when I heard your song. I want all of them to have an anthem that makes them feel as beautiful as your words and melody made me feel when I needed it most. Your consideration would mean so much. Thank you for taking the time to listen, Much love, Jon M. Chu” 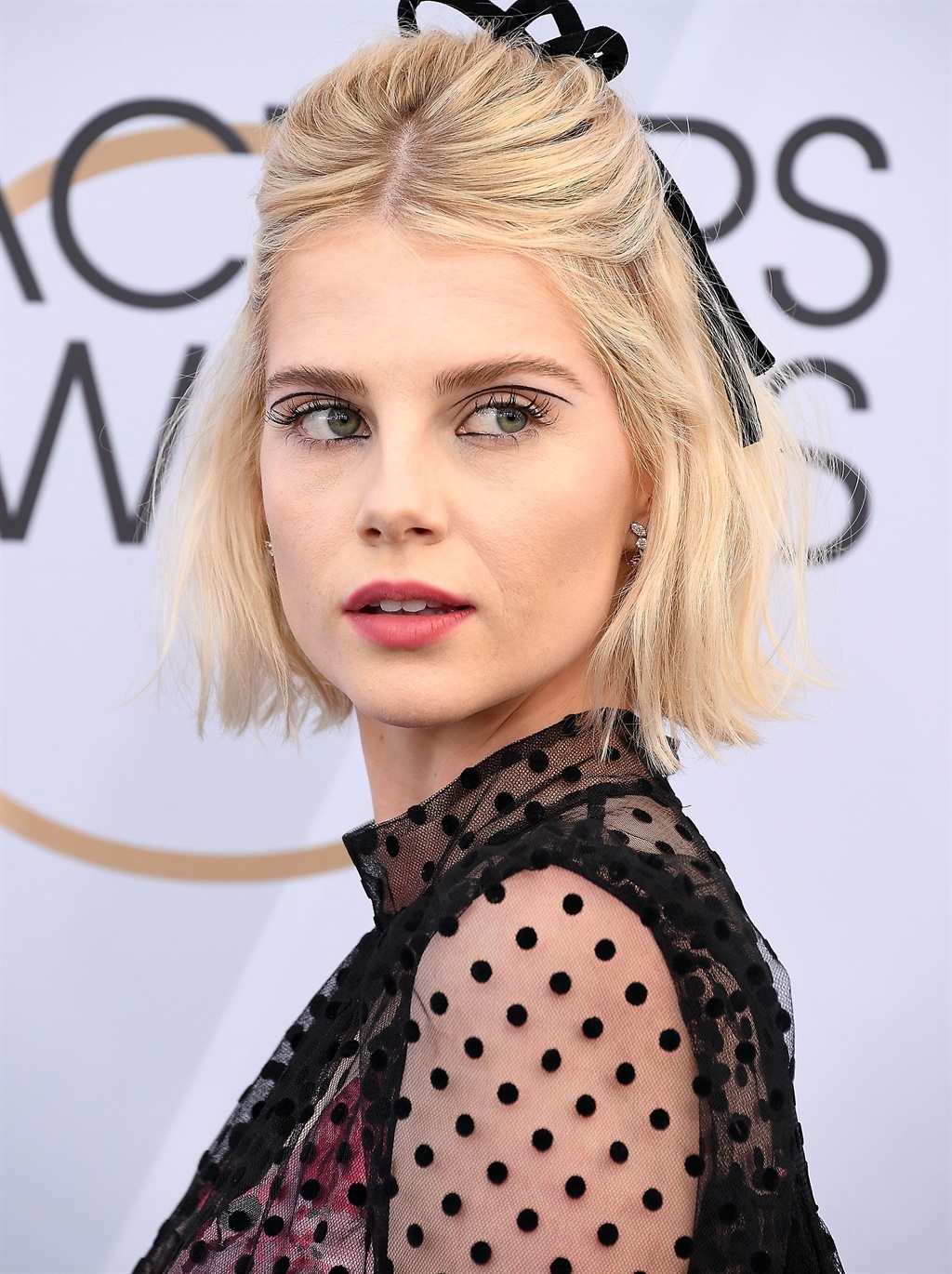