Get the correct driver's licence!

You’re not allowed to tow your Splash with a C1 driver’s licence– finish and klaar. The towing regulations in the Road Traffic Act (no. 93 of 1996) states this clearly, even if certain people try to tell you differently.

Did you know it’s not just a fine that you need to worry about if you’re involved in an accident and don’t have the correct driver’s licence for towing? 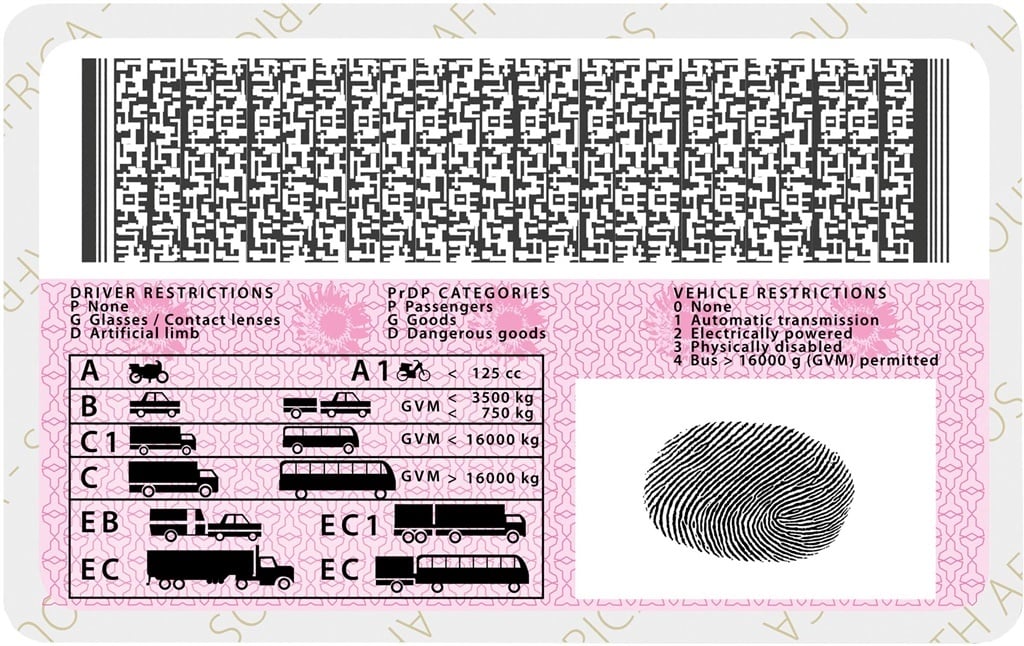 Your buddy Dave reckons you can tow a Sprite Splash with a Code 10 heavy vehicle driver’s licence. The oke at the driving school says that if you have the new C1 driver’s licence, Bob’s your uncle. Then you run into Harry from the traffic office at Spar and he’s pretty sure your C1 driver’s licence should do the trick – he was told that some time in the future, you will in fact be able to tow with it. It’s not exactly what you wanted to you hear, and now you’re in two minds again. You decide to go with what Harry and the guy from the driving school said. After all, you know you’re a good driver and you don’t want to start from scratch again, get a learner’s driver’s licence or do the towing test...

And it’s not just a fine that you need to worry about – your insurance won’t pay if you’re involved in an accident and don’t have the correct driver’s licence for towing.

You’re misinformed and bound for trouble. At some stage, a law enforcer is going to nail you, because you’re not allowed to tow your Splash with a C1 driver’s licence– finish and klaar.

The towing regulations in the Road Traffic Act (no. 93 of 1996) states this clearly, even if certain people try to tell you differently.

And it’s not just a fine that you need to worry about – your insurance won’t pay if you’re involved in an accident and don’t have the correct driver’s licence for towing.

You only need to comply with the regulations in the act, which is not that difficult to understand. She attributes the problems and confusion to stubbornness and says that people should let go of the idea of the old driver’s licence and forget it entirely.
“The legislation is actually very clear.

People are sometimes stubborn. They still talk about a Code 8 and Code 10, which ceased to exist 18 years ago. That adds to the confusion.”
Alta also says that there are people who don’t want to do the towing test and try to talk their way around it.

THE ANSWER LIES IN THE ‘E’

A basic breakdown of the different driver’s licence codes can be found on the back of your driver’s licence card. The crux of caravan towing lies in the last three codes starting with an E: EB (light vehicle), EC1 (heavy vehicle) and EC (extra-heavyvehicle).

Why aren’t you allowed to tow your Sprite with the B-, C1- or C driver’s licence, and only with Code EB, EC1 and EC?

Code B, C1 or C is for non-articulated or rigid vehicles that don’t entail a horse and carriage. Even if you don’t complete a towing test for rigid vehicles, you are allowed to tow a caravan or trailer with a GVM of 750 kg or less. Code EB, EC1 and EC driver’s licences are specifically for articulated vehicles and bigger towing combination and requires a towing test. If you want to tow any caravan or trailer with a GVM of more than 750 kg, you have to do the towing test. If you obtained a Code 8 driver’s licence before March 1998, you do however have a towing licence (EB), even if you never did a towing test.

Authorities use three weight yardsticks for driver’s and vehicle licences: The weight of the empty vehicle (tare); the gross vehicle mass (GVM); or the gross combination mass (GCM).

With motorhomes, they’ve given some leeway. Although these are built on the chassis of a panel van, or a goods vehicle, it is considered to be a normal vehicle and the directive for your driver’s licence and vehicle licence is its empty weight (tare). So you only need a normal driver’s licence (B) for this type of vehicle.

If you’re going to tow a Jimny or anything else with a GVM of more than 750 kg with it, the B driver’s licence won’t do – you’ll have to get a licence for towing.

There’s no leeway with bakkies. Even if your bakkie is your only driving or towing vehicle, it is still considered to be a freight vehicle, not a normal motor vehicle.

As with a bus or truck, the weight yardstick for a bakkie is GVM. If you have a Ford F250 with a GVM of more than 3,5 tons, for instance, you need a Code C1 driver’s licence to drive it and a EC1 to tow your caravan with it.

But that’s not all: You also need a professional driver’s permit, because this vehicle has a GVM of more than 3,5 tons.