Paramedic robbed at gunpoint in Mbekweni 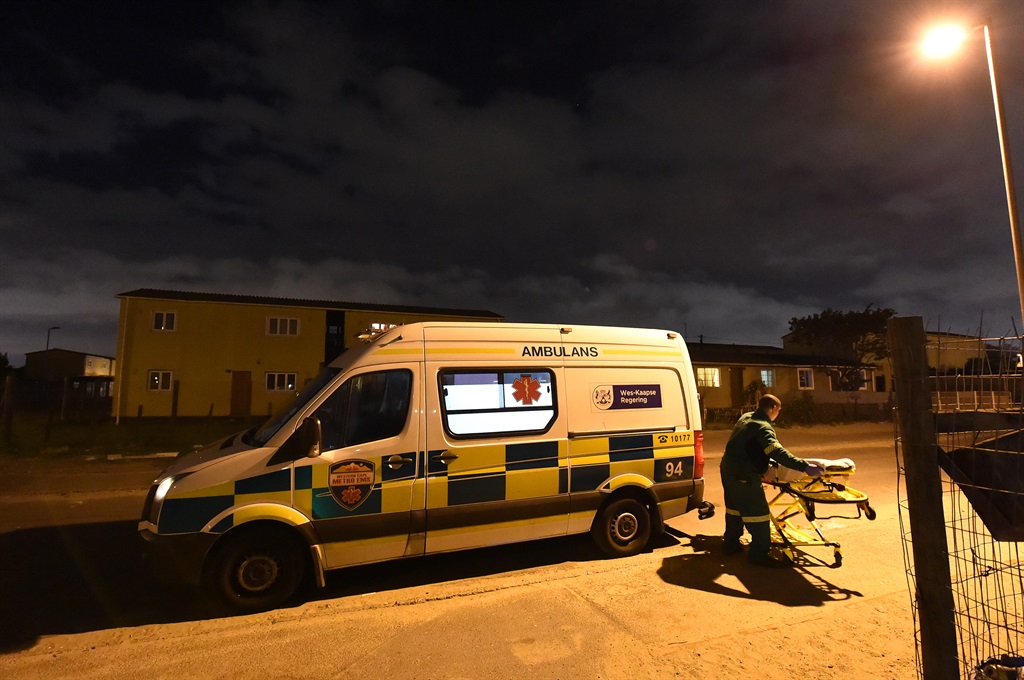 A Paarl Metro Ambulance paramedic was robbed at gunpoint while responding to a call of a "sick baby" in Drommedaris Street early on Friday morning.

According to Sgt Nceba Vanqa, spokesperson for Mbekweni SAPS, the paramedic responded to an emergency call at an informal residence across the Mbekweni railway station when two unknown males approached him and another witness upon arrival to the scene.

He explained that the suspect then pulled out a firearm and pointed it at the paramedic and the witness, demanding their valuables. The suspect took cellphones and a wallet before walking away.

No shots were fired and no injuries were recorded in this incident. The circumstances relating to the alleged sick baby is unknown while investigations continue.

This is a developing news story.