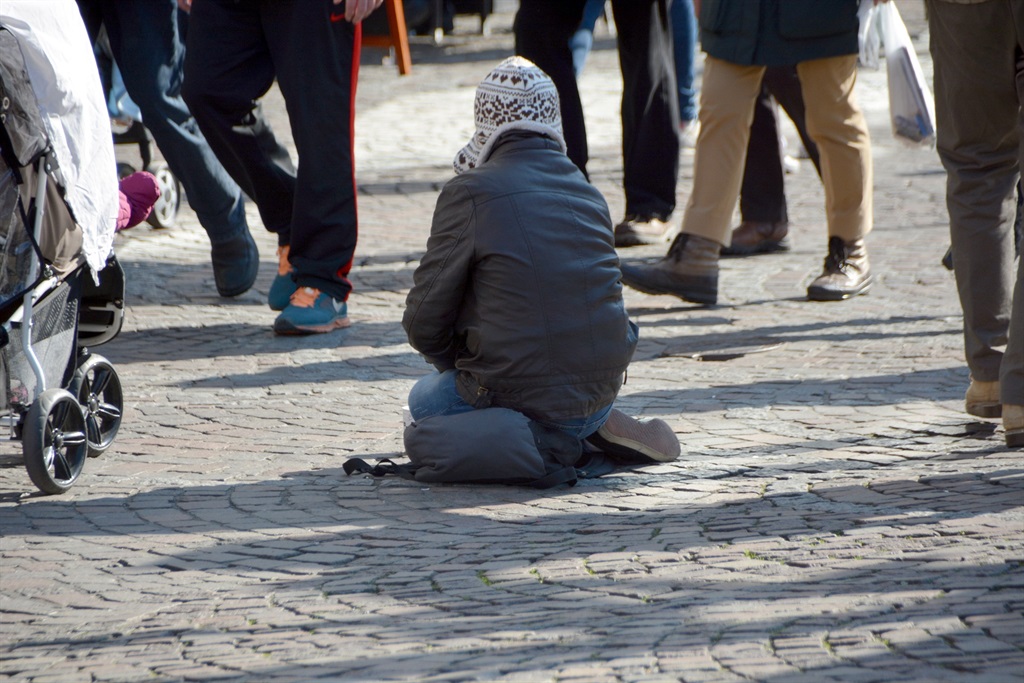 The homeless, staying unlawfully at the now closed temporary homeless shelter at the Pellsrus Caravan Park in Jeffreys Bay, are to be relocated to a piece of land in Kruisfontein, Humansdorp.

The relocation was approved by the Kouga council at a meeting earlier this month.

This after the temporary homeless shelter – that was established with the sole purpose of assisting the destitute during the COVID-19 lockdown level 5 – was closed in June 2021.

The unlawful occupiers, however, refused to vacate the premises despite numerous attempts by Kouga Municipality, law enforcement and a private security company to evict them – with a number of unlawful occupiers turning violent and threatening personnel.

“Once the necessary funds are secured by the Department of Human Settlements, they will build emergency housing units at the new site provided by the municipality,” said Kouga Executive Mayor, Horatio Hendricks. “The municipality will, furthermore, be responsible for the bulk infrastructure at the new site.”

According to Hendricks, it was with great regret that Kouga Municipality had to close the homeless shelter in June 2021.

“The municipality has, for the past 19 months, housed the homeless as a temporary arrangement, but it cannot continue to do so indefinitely,” said Hendricks.

“We can, however, no longer tolerate the unacceptable conduct of the unlawful occupants, and more specifically, the murder that occurred on the premises.

“Homeless shelters are not legally considered to be a core mandate of the municipality. We cannot, therefore, continue using one of our public facilities for this purpose.”

Hendricks said there has also been a growing outcry from the public about the closure of the caravan park and we need to heed these calls.

“Many families from elsewhere in Kouga would typically spend their holiday at the caravan park,” he said.

“This is an option which is not available to them at the moment. We would like to give them the assurance that the municipality is doing all in its power to find a long–term solution and open the park to the public again.”