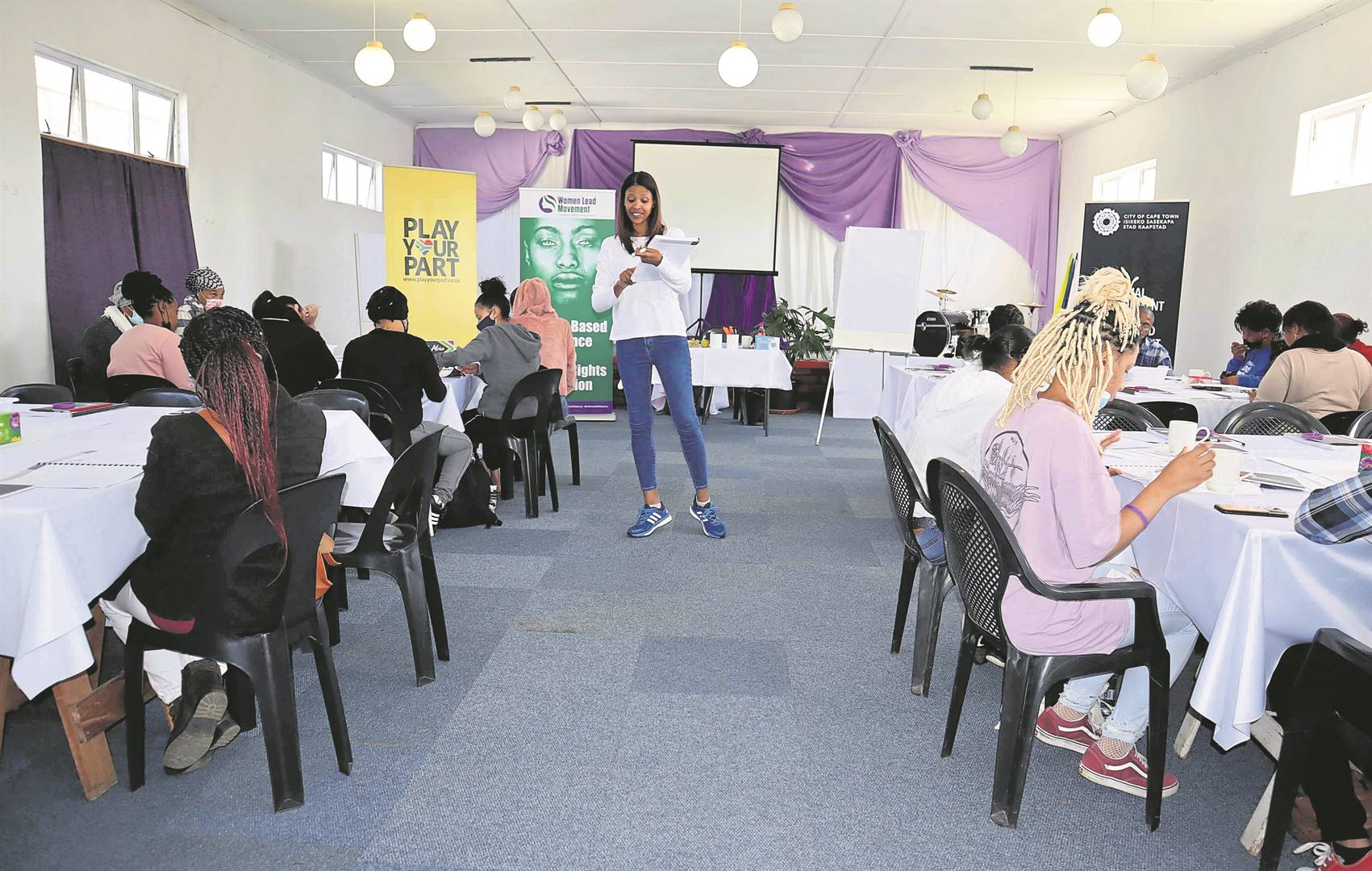 The GBV Awareness and Prevention programme will be rolled out over a period of nine months in eight communities across the city of Cape Town targeting 800-1 000 beneficiaries between age 18 and 35 years of age (up to 500 men and 500 women), said Melene Rossouw, leader of Women Lead Movement.

“We applied for a Grant in Aid from the City of Cape Town to be able to roll this programme out in communities,” the attorney and gender activist said.

Rossouw said her organisation identified Bellville South, Bonteheuwel, Atlantis, Delft, Lavender Hill, Mitchells Plain, Khayelitsha and Mfuleni as the communities to implement this ground breaking programme. The communities of Cape Town have been identified as those with highest prevalence of gender-based violence in South Africa, which includes, among other aspects, domestic, economic and sexual violence, she said.

These are also communities with high levels of poverty, unemployment and lack of public involvement. The Women Lead Movement will be active in each community for 14 days, implementing its training and capacity building workshops, developing action plans and conducting Trauma Healing sessions and educating on Substance abuse and its link to GBV.

The overall goal of the programme is to build capacity, designate information and provide tools as well as strategies to women and men to eradicate and/or reduce gender-based violence and achieve violence-free communities, Rossouw said.

“On 15 October we will be finalising our programme in Atlantis and then move to Delft for 14 days,” Rossouw said, “and so far we have directly reached 300 people and we expect this total to rise considerably over the next five months.”

Rossouw said the Survivor Foundation in Mamre played a critical role in recruiting participants from the Witsand and Mamre communities for the programme. She concluded that they intend to work closely with the Foundation to implement strategic programmes on GBV.

The specific objectives of the programme:. to expand the knowledge base of women, men and youth on gender-based violence (GBV) and provide them with peaceful, non-violent solutions and strategies to prevent GBV, . to influence positive attitude and behaviour change in communities,. to transform communities from a culture of conflict and despair to a culture of self-healing, by increasing the capacity of people to shift cultural patterns and collective trauma responses and gain new knowledge and skills characterised by a rhythm of engagement,. to expand collective knowledge of how substance abuse influences GBV in communities,. to develop trauma-informed safe-circle mentors in communities,. to promote an active and participatory citizenry through implementation of action plans.