Houdini – the ghost of Hoedspruit The leopards of the Hoedspruit Wildlife Estate are like celebrities. I see photos of them each week, but in real life I only catch a glimpse of one or two of them a year. And Houdini, one of two dominant males in the area, is the Paul McCartney of leopards!

The leopards of the Hoedspruit Wildlife Estate are like celebrities. I see photos of them each week, but in real life I only catch a glimpse of one or two of them a year. And Houdini, one of two dominant males in the area, is the Paul McCartney of leopards!

He first popped onto my radar a year ago when he was captured in a cage meant for Big Boy, a relaxed leopard that concerned community members wanted to collar in order to monitor his movement outside the safety of the estate. Houdini earned his name by escaping from the cage without a trace, a feat that the camera trap (which recorded his entrapment in the cage in the first place) didn’t even record! For the next three months he remained a mystery.

Nobody knew where he came from, there were no other photos of him and after the great escape, he vanished into thin air. A screenshot from a camera trap video that shows Houdini planning his escape.

Until the 7th of January 2016, that was. At 5.45 pm Colin and Viv Johnson, visitors to the estate, spotted a big and surprisingly relaxed male leopard along Babbler Drive. Fortunately they had more than just a cell phone to take photos of the leopard. Colin sent me five stunning images of an old boy with tattered ears and a dewlap that would put an eland bull to shame. It could only be one leopard – the ghost that I had been searching for months. Spot-pattern analysis confirmed it: Houdini was back in the Hoedspruit Wildlife Estate! Photos of Houdini taken by Colin and Viv Johnson along Babbler Drive. My excitement was short-lived. For the next five months he eluded all five my camera traps. Maybe he had he left the area completely? Perhaps he was a nomad that gets ‘bumped around’ between the territories of younger, stronger males? It was all guesses until the 11th of June when one of my camera traps captured an unique set of photos at a new location along the southern fence line. There, on the other side of a hole in the fence, was Houdini - mating with a female. He’s no drifter. He’s the big Kahuna in the area! Houdini mates with an adult female (believed to be Nsuku) along the southern fence line. It was all about finding the right spot for the cameras. Since that night I’ve captured him on camera every single week, walking down a game trail that leads from the hole in the fence to Hamerkop Dam a few hundred metres north, often during the day. For a leopard that is not seen that often, Houdini is surprisingly active during the day. 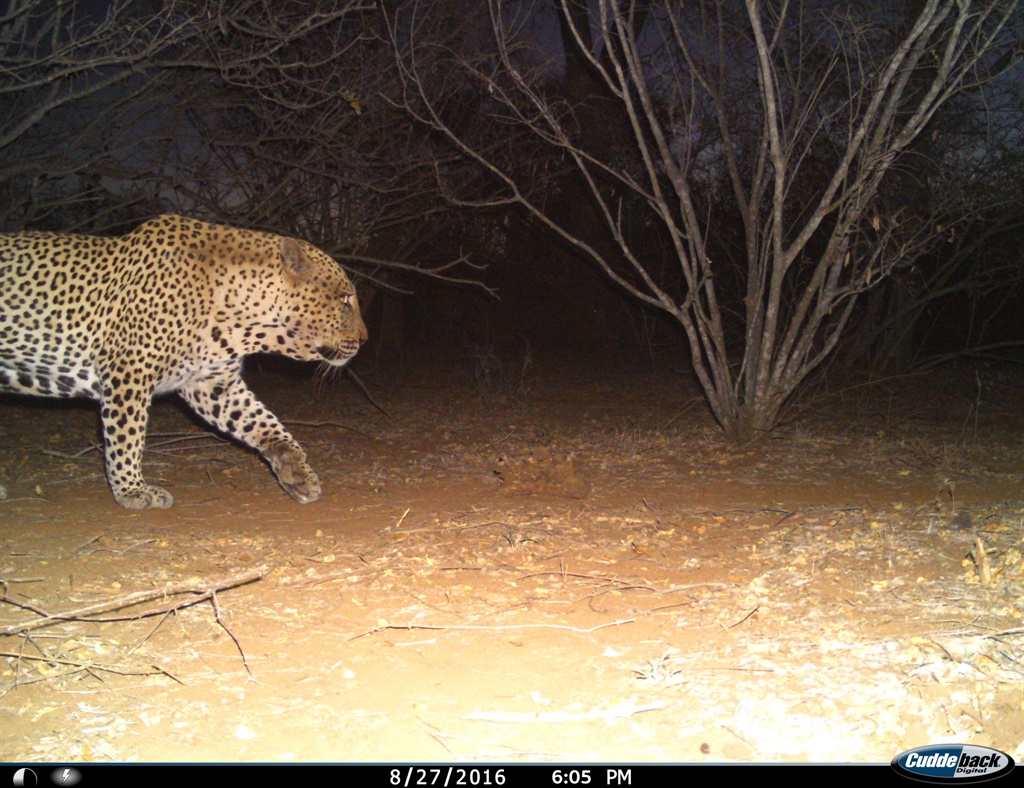 Houdini on his routine walk down to Hamerkop Dam.

At least now that I know where to look for him, my chances of meeting my idol face-to-face have increased significantly.

How does he compare with other males?

Every month I lead photographic safaris in the Sabi Sand Game Reserve – arguably the best place in the world to see and photograph leopards. Size-wise, there are two heavyweights in the area: Tingana – a male with a massive dewlap like Houdini, and Anderson, no, wait…Mr. Anderson! – a gigantic male with a huge head believed to be one of the biggest leopards in the Greater Kruger.

Even though I haven’t seen him with my own eyes, Houdini looks to be somewhere in between Tingana and Mr. Anderson, but slightly older (probably 10 years plus) if you look at the wear and tear on his ears. If I had to guess, he probably weighs more than 80 kilograms. Mr. Anderson – the biggest leopard in the Sabi Sands – he often looks like you owe him money! 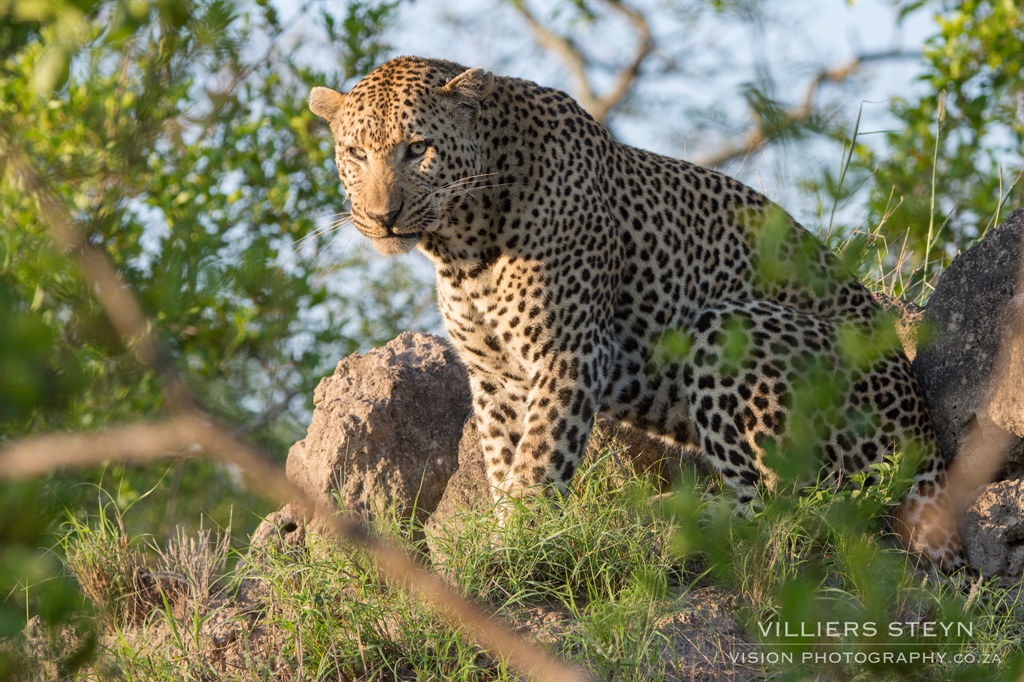 Tingana is Mr. Anderson’s main rival and reminds me a lot of (a younger) Houdini. 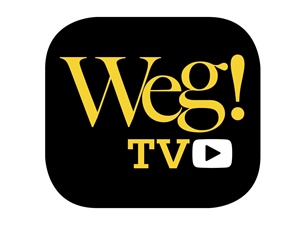